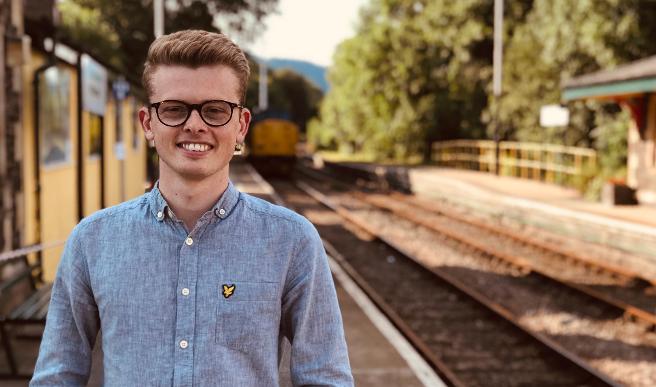 Train services along the Conwy Valley railway line is to resume following floods.

Network Rail has completed restoration works to the railway line following the devastating Storm Gareth, which cased extensive damage to over 6 miles worth of track.

"It's great news that the restoration of the railway line is complete, and that services can resume as usual.

"The railway line plays an important role in connecting the communities of the Conwy Valley, and ensures that local people can travel to and from their places of work, or for leisure activities.

"It's timely that the work has been completed before we kick off Wales' largest cultural festival, the Eisteddfod, in August.

"The line will play a vital role in transporting 'Eisteddfodwyr' to the Eisteddfod from Betws y Coed and Llandudno, helping us to keep the roads clear from traffic jams."

Trains will run between Llandudno Junction and Llanrwst North on 18th of July and the remaining line will reopen the 24th.