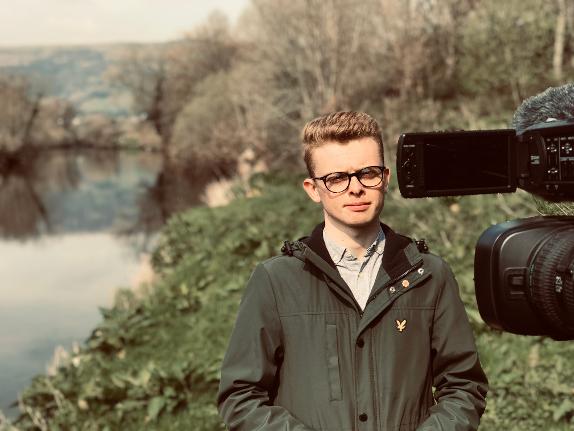 People in Conwy should be given a break from paying their council tax during the Covid-19 crisis a community leader has said.

Cllr Aaron Wynne, who represents Llanrwst and is the Plaid Cymru candidate for the 2021 Welsh election, has called on Conwy Council to not take payments for rates for the next two months.

Currently people who pay council tax on a monthly direct debit do not pay in the months of February and March. But Cllr Wynne wants to see charges for April and May deferred to take the financial pressure off of people in the county as the country prepares for the crisis to escalate. Instead payment could be taken during the next council tax break in the winter of 2021 so the council would not lose out financially.

“People are already struggling and that is just going to get worse as the lockdown really starts to kick in. There is no way people should be worrying about money at times like these. This would be an important goodwill gesture from Conwy council to its residents and would go a little way to providing some relief to people during such trying times.

“As a people we will have to come together by staying apart so acts of solidarity like this will not only be important in terms of helping people financially but also show residents that the council is on their side, that it is their council and that we as a community are ready to do what it takes to make sure that we all make it through this as best we can.”