Councillor writes to Prime Minister demanding support for the self-employed 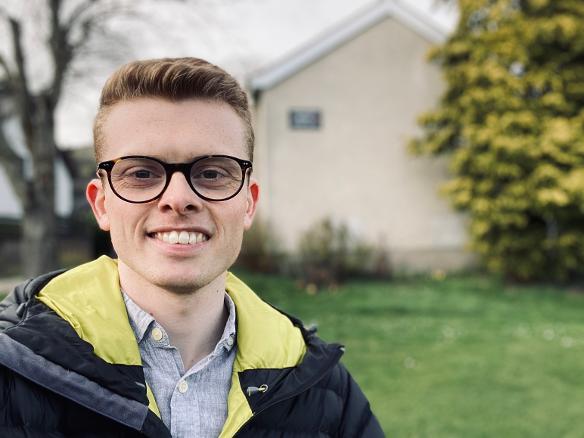 A Conwy county councillor has written a letter directly to the Prime Minister urgently asking for financial support for the self-employed.

Conwy county and the north of Wales has a uniquely high number of self-employed workers compared with the rest of Wales and the UK.

I am writing to urge you in the strongest terms possible to do something to protect the livelihoods of the self-employed during the Covid-19 emergency.

As you are well aware the self-employed are a huge part of our economy in Wales.

We all desperately hope this crisis is over as soon as possible, our economy will have taken the biggest hit it has endured since the Great Depression and it is vital for the future economic well-being of our society that the self-employed are able to return to work on a good financial footing.

I fear that by not giving these people adequate protection they will feel forced to leave their homes in order to make a living making this as much an issue of public health as it is an economic one.

The self-employed, freelancers, sole-traders, and workers in the gig economy must be given the same level of support as employed workers will be receiving.This means that up to £2,500 a month must also be available for the self-employed who will stand to lose customers or won’t be able to work.

This is the greatest challenge facing our country in our lifetimes and I wish you all the best in the fight that is to come.