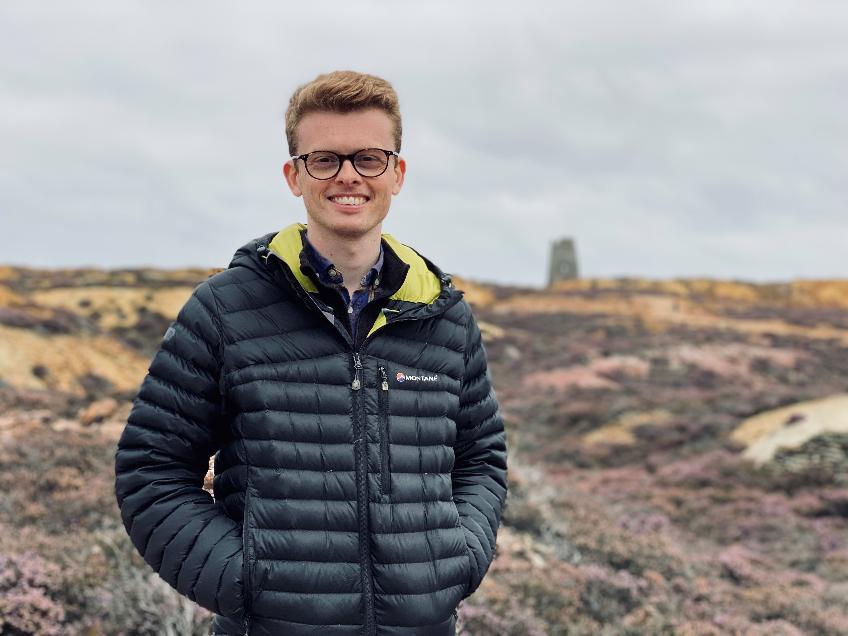 The Gwydir Forest in the Conwy Valley is celebrating its 100th birthday this year.

The famous forest stretches from the banks of the Conwy River in Llanrwst and Trefriw, along to Betws y Coed and spans southwards towards the village of Penmachno.

The Gwydir Forest as we know it today was established by the Forestry Commission in 1921, after most of the trees had been cleared to help with Britain’s war efforts during the First World War.

The Great War highlighted a shortage in wood production, and conifer trees like Sitka spruce, Norway spruce and Scots pine were planted in the forest. 990 acres of trees were re-afforested in the first three years from 1921 - 1924.

Today, the Gwydir Forest is a popular destination for locals and visitors. The Gwydir  has a 17-mile long mountain bike trail which spans the length of the forest, and the Gwydir was used as a special stage in the 2013 Wales Rally GB. It is estimated that the forest is growing at a rate of 125 tonnes a day.

“The Gwydir Forest is celebrating its 100th birthday this year. For the last century hundreds of thousands of locals and tourists have spent hours roaming the forest and experiencing its wildlife.

“As someone who has grown up in Llanrwst, the Gwydir has always been the go-to-place to walk and bike. The forest has also been significantly important to many people during covid-19, allowing us to exercise and be outside without the crowds.

“The forest which existed before 1921 played a critical role in Britain’s war effort during the Great War. The Gwydir as we know it today only exists following concerted effort by locals and the Forestry Commission to reforest the land left empty by the felling.

“This forest will continue to play an important role in local life here in the Conwy Valley for the next 100 years, just as it has for the last century. This local asset must be protected and continue to be open for all to visit.

“The Gwydir Forest is home to beautiful lakes, winding rivers, unique plants and rare animals all in a picture postcard setting. If you’ve not yet visited the Gwydir, I’d highly recommend it.”