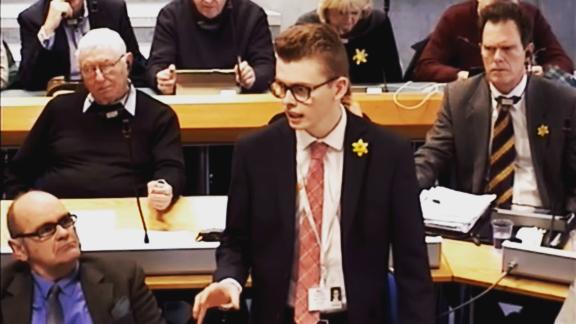 Llandudno has seen the greatest increase in house prices in the north of Wales this year according to the latest housing report.

According to Rightmove, the UK's largest online real estate portal and property website, Llandudno has seen a 10.1% increase in asking prices for homes over the last 12 months.

Councillor Aaron Wynne, who sits on Conwy Council has raised concerns over the “skyrocketing house prices” claiming that locals are being “priced out of the local area.”

“House prices in Llandudno and across the county of Conwy are increasing at a higher rate than wages.

“Local families and young people are unable to afford local homes leaving them unable to remain in their communities to work and raise families.

“We need to redouble our efforts in building more affordable homes in Conwy to allow local families the opportunity to access the housing market.

“We also need more social housing in Conwy as the number of dwellings in the social rented sector are lower now than they were in the 1970s.”