Over £8million axed from Conwy schools in 4 years 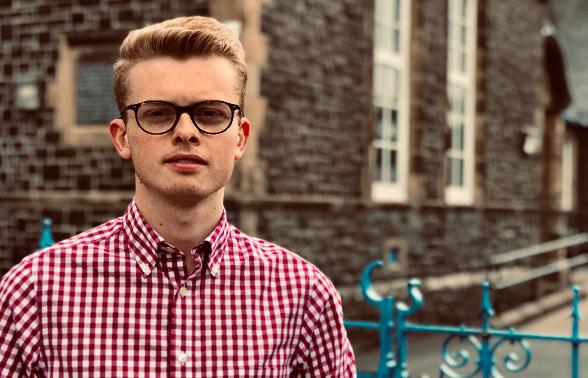 Schools in Conwy have lost over £8.1million over the last 4 years, new figures have shown.

According to the National Education Union, nearly every School in Conwy has seen their budgets cut dramatically since 2015.

Councillor Aaron Wynne, who represents Llanrwst on Conwy Council, obtained the figures and is calling on the Welsh government to “imminently overhaul school funding in Wales.”

“Over the last 4 years our children and teachers in Conwy have been undermined by systematic cuts to school budgets.

“The current arrangement for funding schools and education in Wales has failed and needs an imminent overhaul.

“Headteachers in Conwy county have already warned that further redundancies will be made, class sizes will get larger and school buildings will fall into disrepair, if funding arrangements aren’t rapidly changed.

“This is an issue which is replicated right across Wales. It will therefore take a nation-wide and holistic approach to find a solution.

“The Welsh government must recognise that their continued cuts to the local government settlement has subsequently lead to underfunded schools. This needs to change.”

The figures obtained by Cllr Wynne show that primary schools in Conwy have lost £4.9million in 4 years, and secondary schools have lost £2.5million. Conwy’s only dedicated additional learning needs school, Ysgol y Gogarth, has also seen a £643,787 cut in that time.

You can find out how cuts have affected your local school by visiting schoolcuts.cymru.