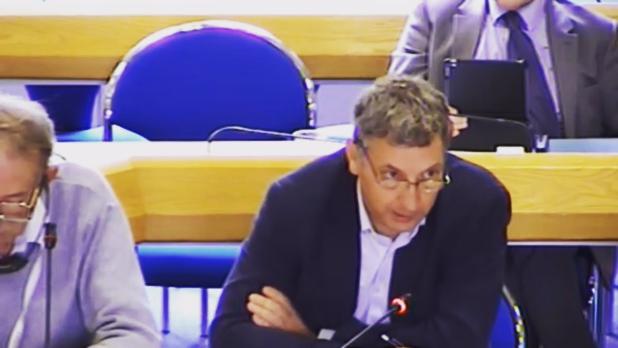 The Plaid Cymru Councillors Group on Conwy County Council has called on the First Minister and the Welsh Government to respond immediately to the lack of tests for Covid 19 in North Wales hospitals.

Councillors are very concerned that patients and families as well as health workers are being put at very high risk as a result of Government policies.

In one example at Ysbyty Glan Clwyd, an elderly man who had been admitted to hospital following an accident had to wait almost 72 hours for the results of the Covid 19 test after he started to show the symptoms of the virus. The family was told it would take 36 hours as the samples had to be sent to Cardiff. In the end it took almost twice that time, and meanwhile the patient was moved between two different wards creating an additional risk of spreading the virus within the hospital.

"The situation of patients, families and NHS staff in this area is completely unfair, with tests having to be sent to Cardiff. First Minister Mark Drakeford recently claimed that there is no difference in the process of testing from area to area in Wales, but this example and others that have come to our attention, completely disprove that. ”

"Even worse" he said, "we understand that there is potential for these tests to be carried out at Ysbyty Glan Clwyd, but have been told that option is contrary to Welsh Government guidelines. The Government needs to take urgent action to resolve this unacceptable situation. ”

Conwy Council's Plaid Cymru Group fully supports the efforts of Plaid MPs and Assembly Members who have written to Minister Vaughan Gething calling on him to put testing systems in place in North Wales as soon as possible.