Tory Assembly Member tells 14,000 Airbus employees to “get a grip” 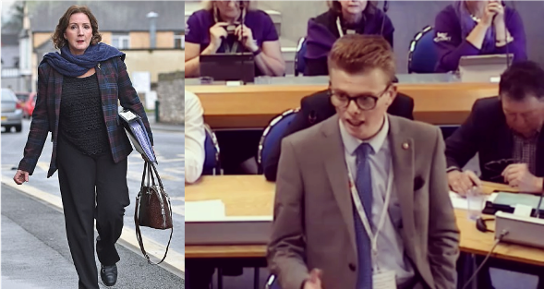 Airbus bosses have warned today that they could move their wing-building bases out of Wales and the UK in the event of no-deal Brexit.

Currently Airbus employs 14,000 people across the UK, with 6,000 employed at its main wings factory at Broughton in the north of Wales.

Conservative Assembly Member for Aberconwy, Janet Finch-Saunders, has come under fire for her tweet responding to today’s announcement.

The Tory AM tweeted; 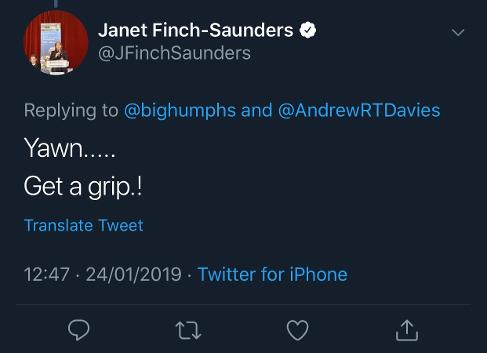 “The livelihoods of 6,000 families in the north of Wales are at great risk if the UK government fails to strike a deal on our withdrawal from the European Union.

“I’m appalled at the response of our local Tory AM as she flippantly tells 14,000 Airbus employees to ‘get a grip’ when faced with the prospect of losing their jobs.

“Janet has a reckless disregard for the Welsh economy.

“I’m certain that Airbus employees who work at the wing-building base at Broughton and live here in Aberconwy feel failed by their own Assembly Member.

“Families should not be kept in limbo over Brexit. Wales must retain frictionless access to the single market and customs union to safeguard jobs and livelihoods.

“Janet should retract her comments and offer an apology.”

"Please don't listen to the Brexiteers' madness which asserts that, because we have huge plants here, we will not move and we will always be here. They are wrong."